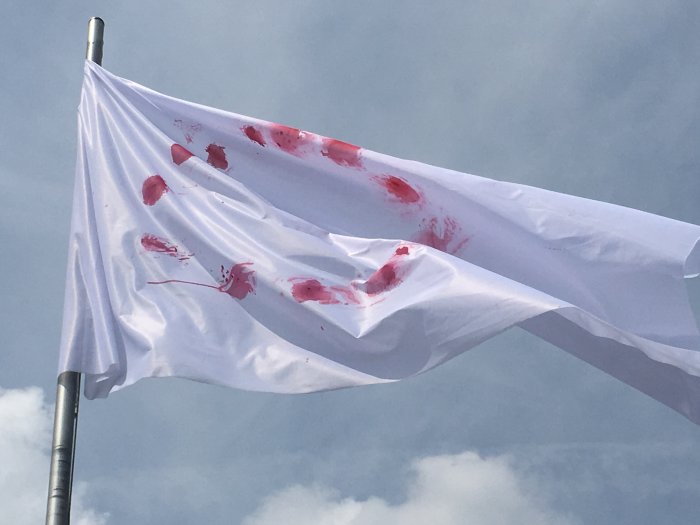 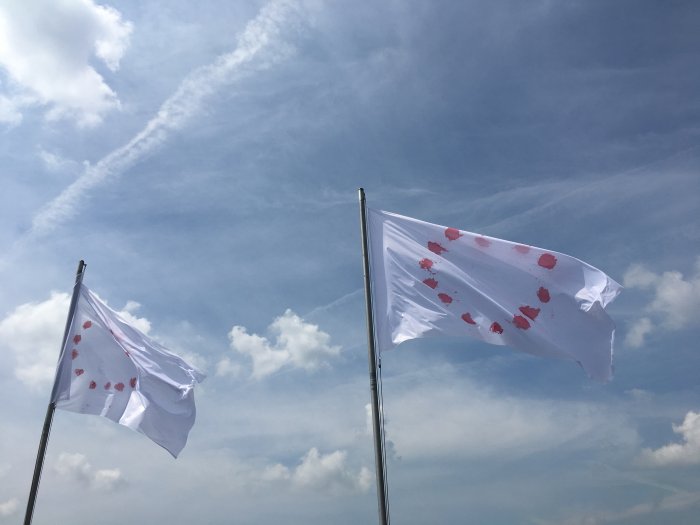 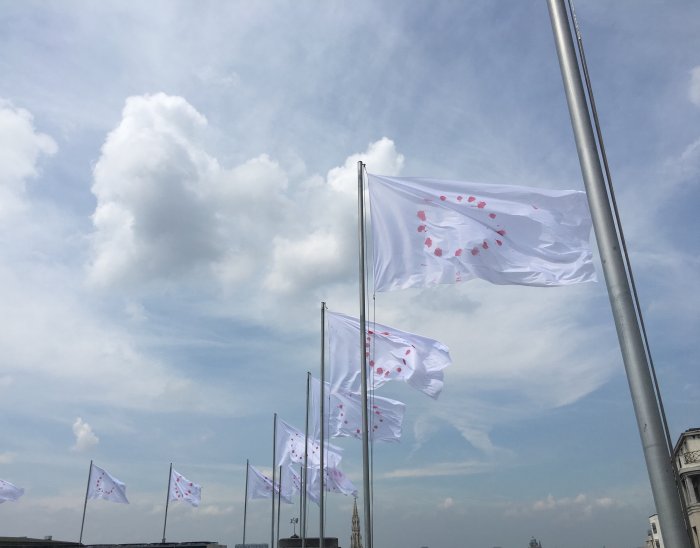 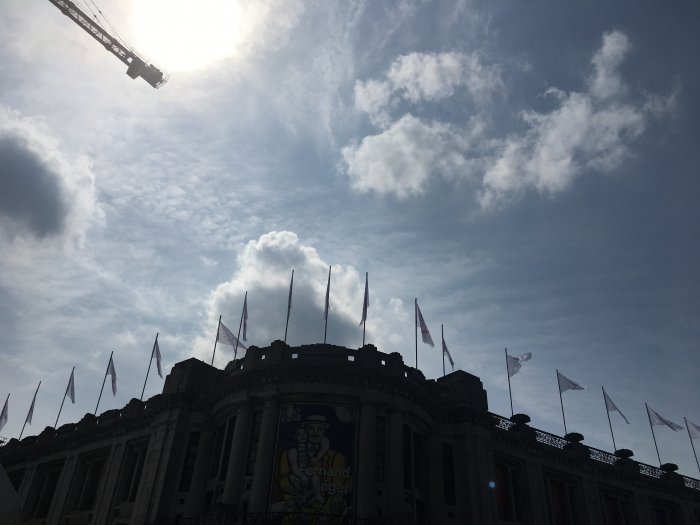 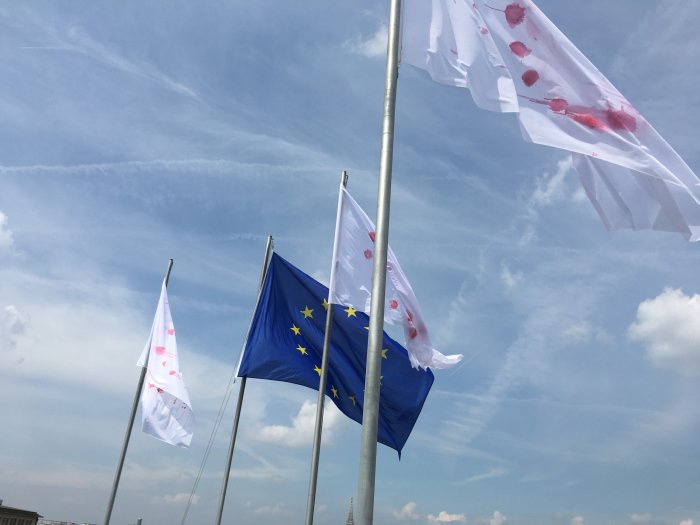 Twenty-five kilograms of beets will fly with the artist from the Rybitwy Market in Krakow to Brussels as checked baggage. She will take a popular charter flight, the kind often used by economic emigrants from Poland. Then these Polish beets will be pickled in a world famous art gallery. The beet sour they yield will be used as a fabric dye, which the artist will use to pickle the symbol of the European Union on cloth. The resulting flags will decorate the main entrance to the gallery.

As we read in the PWN Dictionary of the Polish Language, apart from denoting the root vegetable, the word "beet" is a derogatory term for a country bumpkin or a person who behaves without manners. As such, the term "Polish beets" refers to the origin of the vegetables playing a key role in the project, but is also a condescending term for Polish economic immigrants.

Pickling is an old way of preserving foodstuffs in Poland, practiced to this day; since the early nineteenth century, the Poles have pickled beets on a massive scale. They have been pickled in every sort of home, whether manor or cottage. Pickling beets remains popular today, and is an accessible option for every household.

Beet sour is the basis of a popular Polish soup. As we read in Lucyna Ćwierczakiewiczowa's 365 Lunches for 5 złoty (Warsaw 1897): "The quality of the borscht chiefly depends on the fresh beet sour. (...) Take a certain quantity of beetroots, rinse and peel them carefully, cut the larger ones in half, place them in a churn or a big clay pot and pour in boiled, cooled, soft water. Leave this in a warm place, such as by the stove in the kitchen, and in no more than four days your borscht will be ready to serve."

This soup has remarkable restorative properties. It is very healthy, packed with vitamins C and B1, and many macro– and micronutrients. It is recommended for treating anemia, constipation, and high blood pressure, and it helps the liver and kidneys function smoothly. It cleanses and deacidifies the body. It suits every budget, it is affordable and easy to make, a natural probiotic and a cure for many ailments.

These flags are a symbol of growing economic disparities. We are witnessing a major growth in the economy, but the main beneficiaries of it, unfairly enough, are those at the top. Food has long been political, and major shareholders have traded everything to such an extent that they have even stolen the language we use to describe it. What is natural has become exclusive, and what is processed is readily available.

Remember – pickling vegetables and sleeping are the best forms of protest in times of post–poverty.